Since he was very young James was fascinated by adventure and through his life he has strived to find ways to develop his adventurous nature, even from the depths of South London where he grew up!

Over the course of his career he has participated on expeditions to all corners of the globe, leading many of these with scientists, film crews, students and adventure tourists. 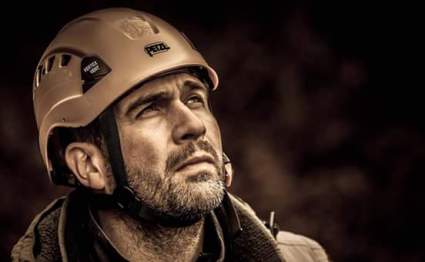 James is a highly experienced, award winning and trusted expedition professional, designing, preparing, providing safety advice and leading expeditions, alongside continuing to practice as an adventurer and explorer in his own right, staying true to his origional passion for exploring remote wildernesses around the world.

James believes that challenging expeditions are powerful mediums to help educate and inspire, and that they can be drivers to help in environmental, conservation and social justice and change.

As a professional expedition leader James has led hundreds of people on expeditions, adventurous activities and projects globally, these includes students, tourists, military groups, scientists, TV crews and youth groups, eductating, inspiring and transforming their views and understanding of the world around us! 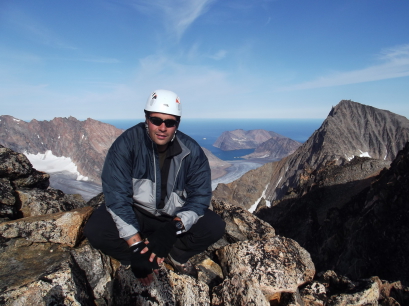 In his early twenties James embarked on a career as a professional outdoor instructor and overseas expedition leader, as a way of following his adventurous dream.

He has gone on to travel and explore the world, sometimes on adventurous expeditions of his own, or on physical challenges pushing himself both physically and mentally, in some of the remotest and wildest places on the planet, developing his passion for wildlife, exploration and wilderness areas.

He has summitted 6000+m mountains, trekked across the Arctic and Arabia's deserts, helped discover new species, explored deep into jungles, and rafted and canoed some of the world wildest rivers, trained anti poaching teams in Africa, devised innovative methods to explore jungle canopies and led educational expeditions for young people.

Between 2011- 2016 James was the Operations Manager at the British Exploring Society, devising, planning and setting standards for the operational delivery of wild and remote scientifc expeditions for young people. The Society is the oldest expeditions organisations of its type in the world and James continues to be involved in the organsiation as a Chief Leader, Fellow and Advisor, supporting the Societies work in transforming and educating future generations. 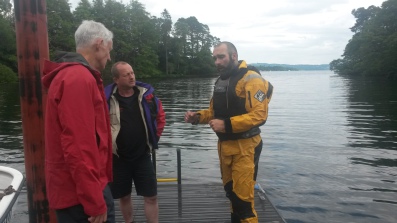 Alongside this, James works with the Leadership Consultancy, Beyond Wild (www.beyondwild) developing individuals and companies through immersive leadership programmes and coaching. Developing Authentic leadership and high performing teams.

And with Equal Adventure (www.equaladventure.org) as an advocate for Inclusive outdoor programmes and expeditions. 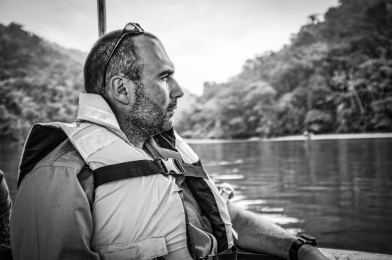 James was made a Fellow of the Royal Geographical Society in 2011, in 2014 he became a Leading Practitioner of the Institute of Outdoor Learning, and a Recognised Professional in 2020.

In 2016 he was elected as a Member of the Arctic Club. 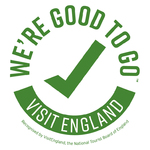