Since boyhood James has been fascinated by the deeds and actions of the famous explorers and military leaders of history, and in recent years he has started a series of personal expeditions and challenges to rectrace the routes, exploits and locations of these historical figures. 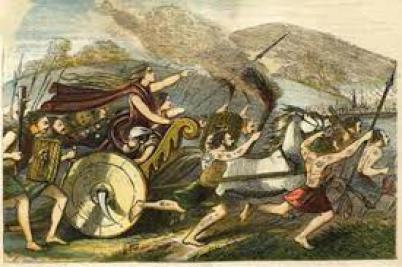 Boudica has gone down in history as a remakable warrior and leader, driven by hate and passion

Over Easter 2020 James, along with his Wife, Alice, and 9 year old Twins, Sam & Poppy will recreate her journey, using public transport to travel  from Norwich to Colchester, then on to London and finally on to St Albans, finishing at the Roman ruins of Verulamium. 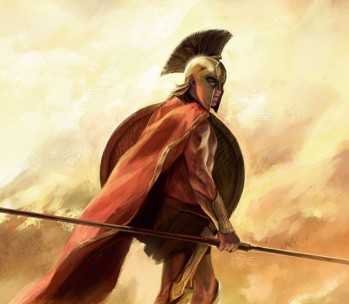 The infamous march of the King Leonidus and his 300 Spartan warriors from Sparta to the narrow sea path at Thermopylae to defend Greece against the Persian King Xerxes and his huge army, has been recorded as one of the great military defences of history.

James intends to follow the route of the 300 by bike, travelling solo through a landscape steeped in the history of the city states of ancient Greece.

Find out more about the expedition here Spartan 2020 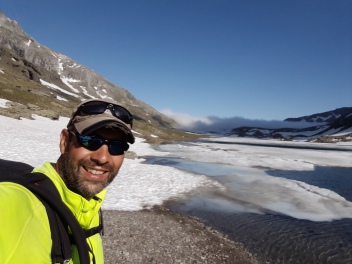 In June 2017 James cycled solo from Carthegena in Spain to Turin in Italy following the possible route followed by 3rd Century Cartagenian General Hannibal, who along with his 50,000 troops and 36 elephants trekked for 3 months crossing a remote route across the Alps to invade Italy and take is personal vengance against the Roman Empire.

Find out more about this expedition In Search of Hannibal 2017 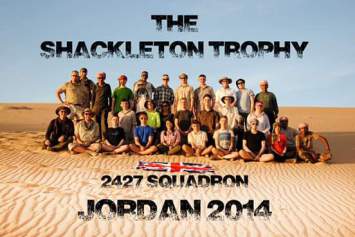 Following the footsteps of Lawrence of Arabia, James led a 26 person expedition made up of RAF Air Cadets and Staff on a 10 day expedition across the Jordanian desert from Wadi Rumm to the village of Mudawarra near the border with Saudi Arabia.